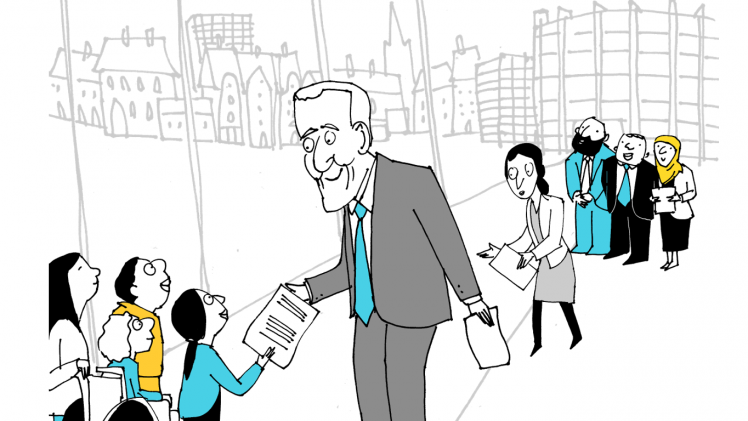 Have you been investigating the views of other children and young people and now you are planning action?

Remember action is part of a cycle – take action and follow it up with more action.

Identify who your decision makers are and investigate what they can be asked to do.

Diversify to create different sorts of outputs to suit the different audiences you are trying to influence. Other peer researchers have found it good to create these sorts of things:

Then you what you have create with determination to have dialogue with your decision makers.

There will be some challenges to overcome.  Other young peer researchers have found it useful to reflect on these questions to help them deal with these:

These are some examples of how some PR teams in other research programmes have written about what they did:

“The group also began planning how, when, and where they would present their photos and narratives in the community. Some photos included content that would allow for one or more individuals to be recognizable, and the group agreed to exclude those photos from the community forum…. Participants and study staff worked together to develop the invitation list for the forum, which included friends and family members and influential advocates from the community such as school personnel, representatives from local government and law enforcement, and researchers and staff” Irby et al (2018: 1030)

“Action!. … Each of the [PRs] responded in ways that they selected. For example, one PR began actively sharing what he had learned with peers, family members, and newly resettled families. Another PR also began self-advocating by writing letters to state education officials about his inability to pass state mandated graduation exams. This campaign led to his being granted a variance allowing him to graduate despite not fulfilling state requirements. A third PR wrote a letter to Secretary of State Hillary Clinton in advance of the then Secretary of State’s impending trip to Burma in 2011” Gilhooly & Lee (2017: 144)

“the photo stories table as a means for communicating children’s stories turned out to be an extremely powerful tool in facilitating dialogue. The children had the opportunity to literally gather round the table with policymakers, show them their photographs and tell their stories. This caused a change in the mind-set of individual policymakers who were drawn into children’s stories and felt the urgency for action. This led them to evaluate their own policies critically and define a new strategy for the future better fitting the daily realities of children” Sarti et al. (2018: 409) 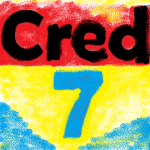 About the Author: Cath Larkins