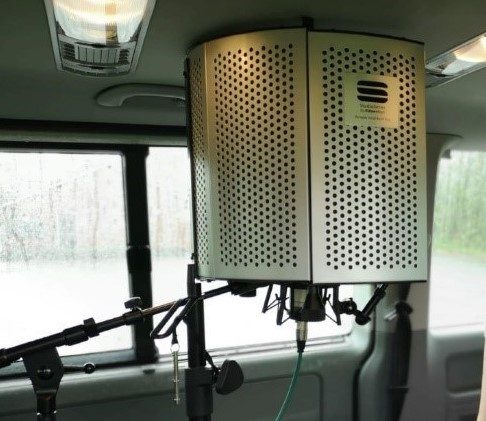 What advice would you give?

“Oral History” sounds a bit boring but when they explained a bit more about it and that we could use our phones and iPads and stuff that was better. I really like listening to my Dad and my Gran talking about the old days and this is just a way of getting it recorded so it’s there for ever” Bestsy, 12

“My Mum was shy to talk but in the end we have tea and biscuits and turned it in to group chat and hid the phone then you couldn’t stop her” Daniel, 11

How did you include people?

We worked with a group in Wales that we had done some media training with before so we knew most of them and the team. We talked about the project and why it was important and showed loads of examples and made it fun. The young people then invited older members of their family along and we made cakes and tea.

What did you enjoy?

“I liked making the cakes, and listening to Mum and seeing her really happy” Angel, 9

“I liked making the TikTok film so other people can see how to do it not just dancing and I have used it before so it was easy ” Candice, 10 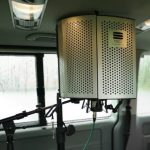 Next Story:
Travelling Ahead Media and Oral History workshop