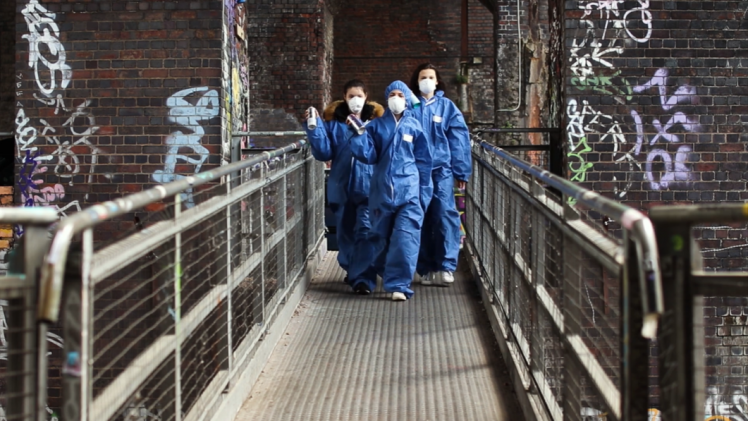 Since the end of the project two of the girls have decided to go to college together. The teachers and governors of the school have watched the film and have agreed to think about some of the ways they can tackle bullying and exclusion within the school. 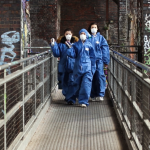